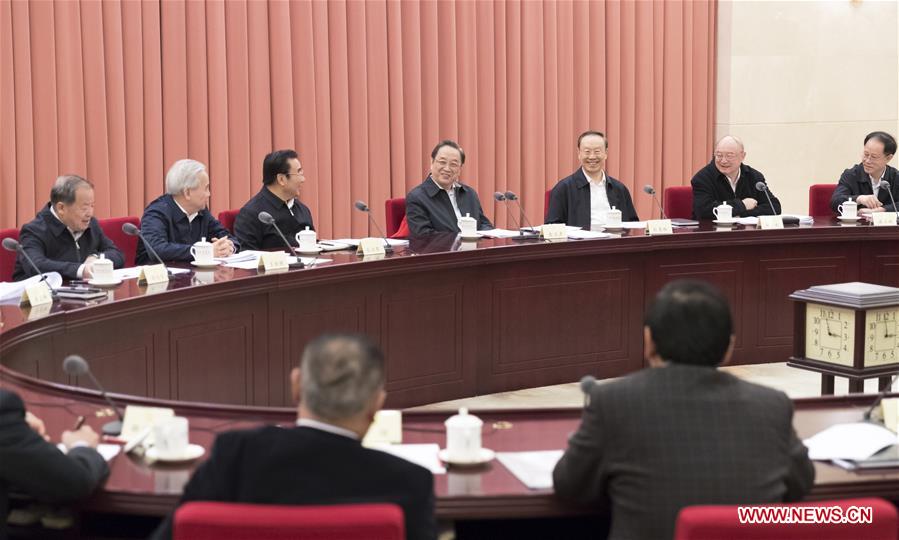 However, they added, some problems remain, including sale of counterfeit products, infringement of intellectual property rights, false advertising and security of personal information.

Some political advisors have called for speeding up legislation, regulation and creation of standards for e-commerce, better integrating technology with regulation, as well as studying emerging and potential problems in e-commerce development.

They suggested properly defining responsibilities of government agencies and e-commerce platforms, saying that the government should support and regulate the development of the platforms, while platforms should fulfill duties such as protecting consumers’ personal information.

Yu Zhengsheng, chairman of the CPPCC National Committee, presided over the session.